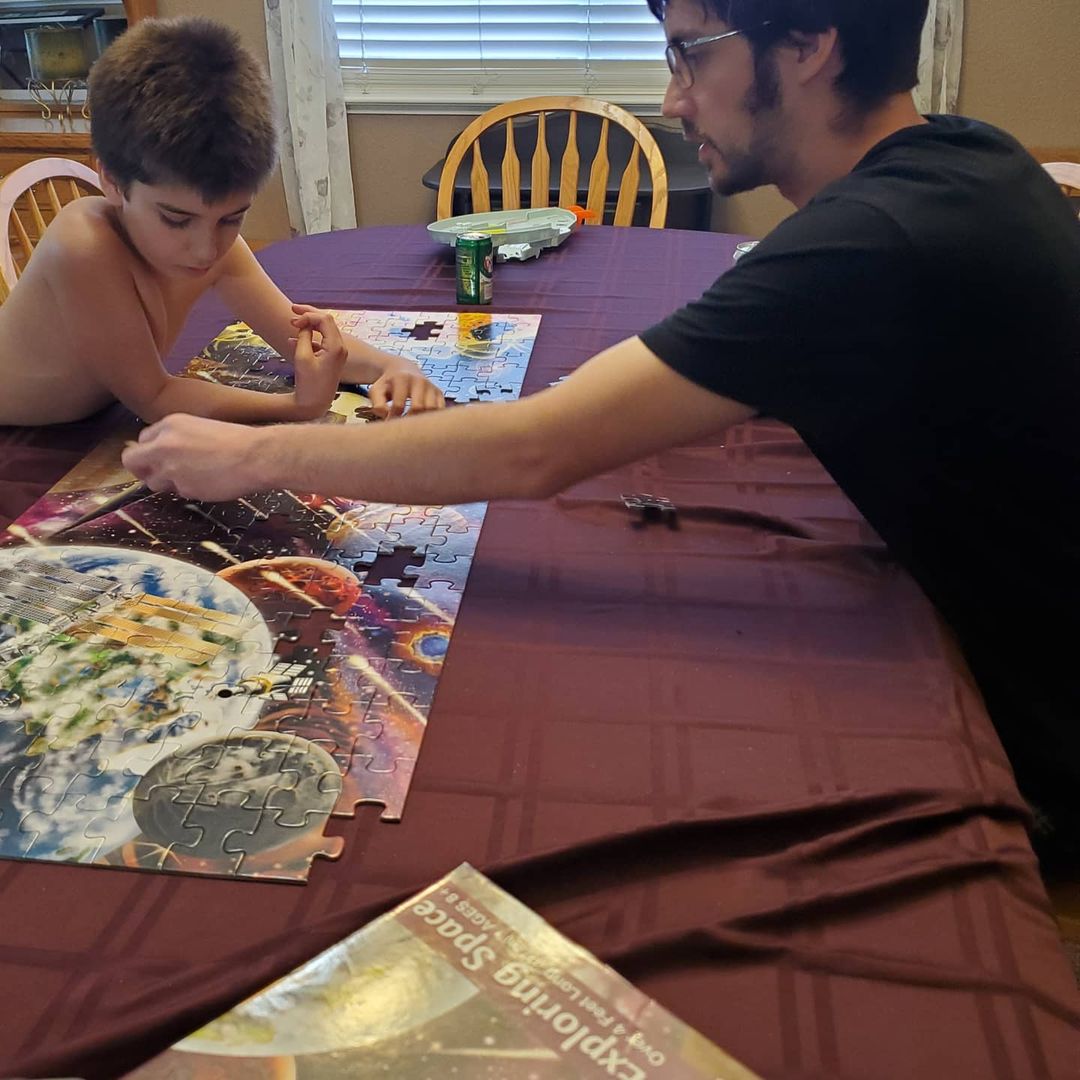 At age 6, Jack already had a diagnosis of autism, however, he was verbal and functioning fairly well. Jack's Nana has raised him and did all she could to keep him healthy through diet and other treatment modalities. On the morning of Jack's 7th birthday, he woke up and had experienced a major … END_OF_DOCUMENT_TOKEN_TO_BE_REPLACED